Full Name
Mike Leahy
Job Title
Minister-Counsellor and Regional Director of the America’s
Company
Canada Border Services Agency
Speaker Bio
Mr. Leahy has spent the majority of his 27 years in public service at the CBSA and he recently took on the role of Minister Counsellor and Regional Director for the America’s Region. Mr. Leahy is based in the Embassy of Canada in Washington D.C. He leads the CBSA's international Liaison network within the United States, Mexico, Caribbean, Central and South America as well as the US National Targeting Center. He is the senior representative of the CBSA within the Americas region and is the principal advisor to the Canadian Ambassador on border issues.

Prior to this position, Mr. Leahy was the DG for the Transformation, Planning and Projects Directorate, Mr. Leahy was responsible helping the CBSA to recognize and improve on its integration of innovation, planning and project delivery on behalf of the Commercial and Trade Branch.

Mr. Leahy oversaw a number of high profile initiatives and projects on behalf of the Agency including; E-Commerce Customs Strategy, Cargo Preclearance, Postal Modernization Initiative, the new Canadian Export Reporting Service and a series of Data Analytics / Artificial Intelligence projects which have introduced new techniques to improve detection of restricted guns and which help to prevent illicit drugs from entering Canada.

Mr. Leahy was instrumental in the development of a Framework of Standards on Cross Border E-Commerce where he co-chaired a working group on Facilitation at the World Customs Organization (WCO). As an expert in E-Commerce, he has been invited to represent the CBSA as well as Canada at various global fora. As a result of his efforts and work with the WCO, Canada is increasingly being viewed as a leader in establishing and implementing frameworks to facilitate and secure trade.

Throughout his career Mr. Leahy has advanced the CBSA’s commitment to continued investment in technology, analytics and automation of processes, his work has ensured that the CBSA will keep pace with the ever evolving threats to Canada. 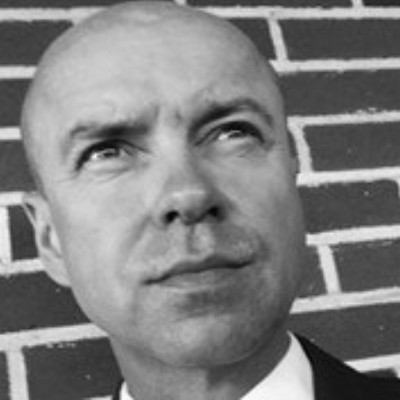